Most of our Summer

Most of our summer was spent in the hospital or at doctor appointments for Ryan. It started June 29th, when Ryan had started saying his tummy was bothering him. I didn't think much of it, I just thought it was a stomach bug. The whole weekend he still had the pain, but no vomiting or bathroom problems so now I'm starting to wonder what it could be. Monday comes and the pain is getting worse and he's starting to walk funny and not wanting to play in the water outside. "It had been HOT outside the last couple weeks" By that evening I started to wonder if it was his appendix, even though he really didn't have any of the symptoms other then the pain in his lower tummy. I called our on call doctor and told her everything that was going on and she said it was just a bug going around, but I still had a hard time buying that. I told my husband what I thought it could be and he said no for the same reasoning as the doctor. "no symptoms" Well first thing Tuesday morning with no sleep because by this time Ryan is in so much pain I get him in to the doctors. The Doctor knew right away it was his appendix by the way he was walking, but we still had to go to the lab which took them 6 tries to find a vein and then to the imaging lab to confirm what it was. So they sent us to the hospital to have his appendix removed. Ryan and I spent many hours there till they finally got him in to surgery. He was in so much pain he was out of it! They to could not get a vein so after 3 nurses with 3 turns each, then the panda team which tried 4 times there was no luck. They looked and tried everywhere, my poor baby was so bruised up but not even fazed by any of it. So they were trying to figure out what to do being none of them has ever had that problem, they called someone to ask what to do and next thing I know 3 more people come to try and finally by the third try they find it. So this everyday surgery "Ryan was the 7th appendix's removal that day alone" that should take less then an hour takes close to four hours. "Still not sure why" I do know that he did have trouble once he got to recovery with the IV falling out, his breathing was way to slow and his heart rate was acting up as well. he finally wakes up the next day with some drama, but nothing we couldn't handle other then having to stay an extra couple days. "We were suppose to be staying at the beach for a week, which didn't get to happen"

This will be continued 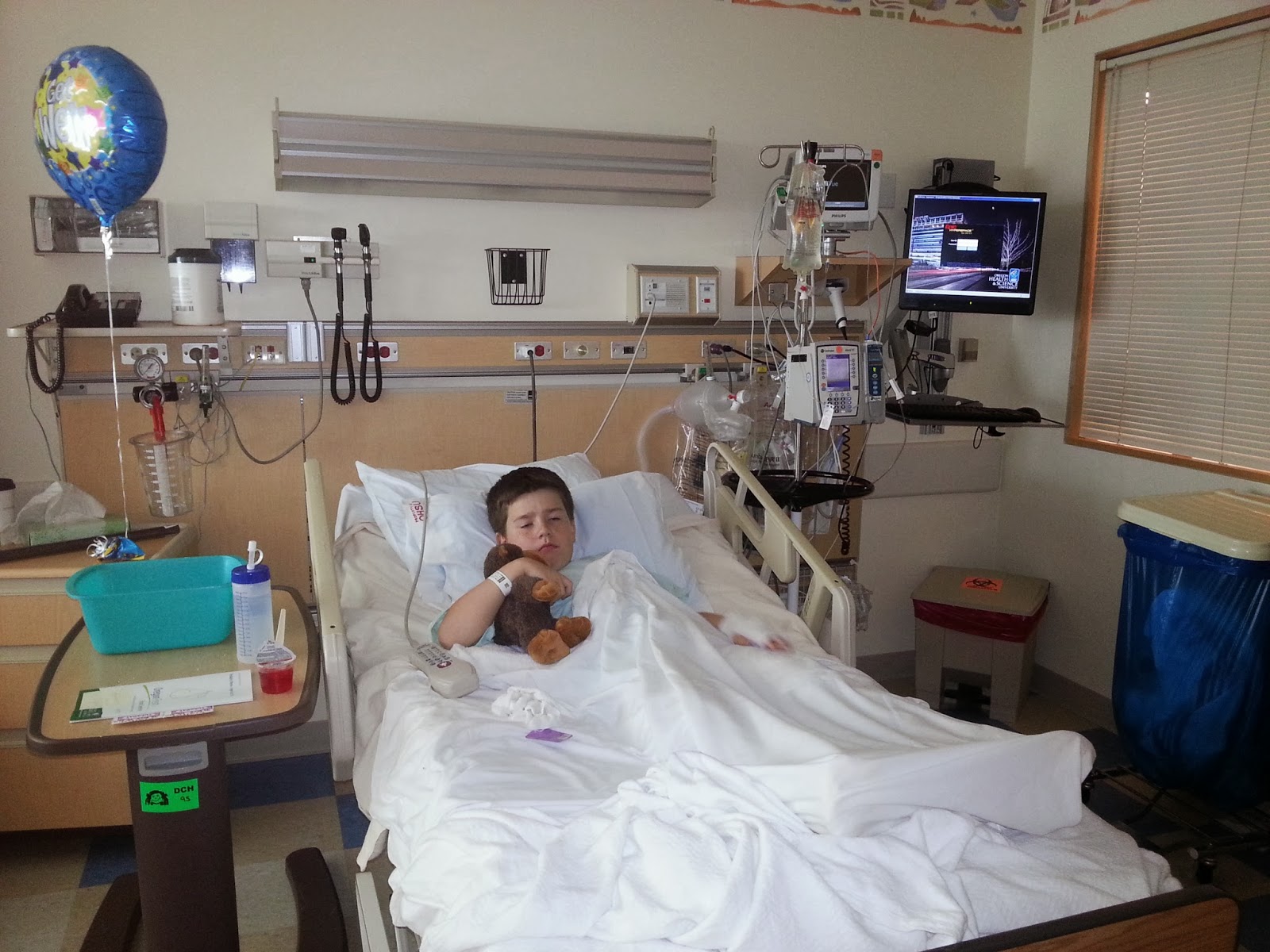 Posted by Unknown at 6:00 PM No comments:

Yes I know it's been three weeks since school has started but I still want to post my babies first day of school pictures. 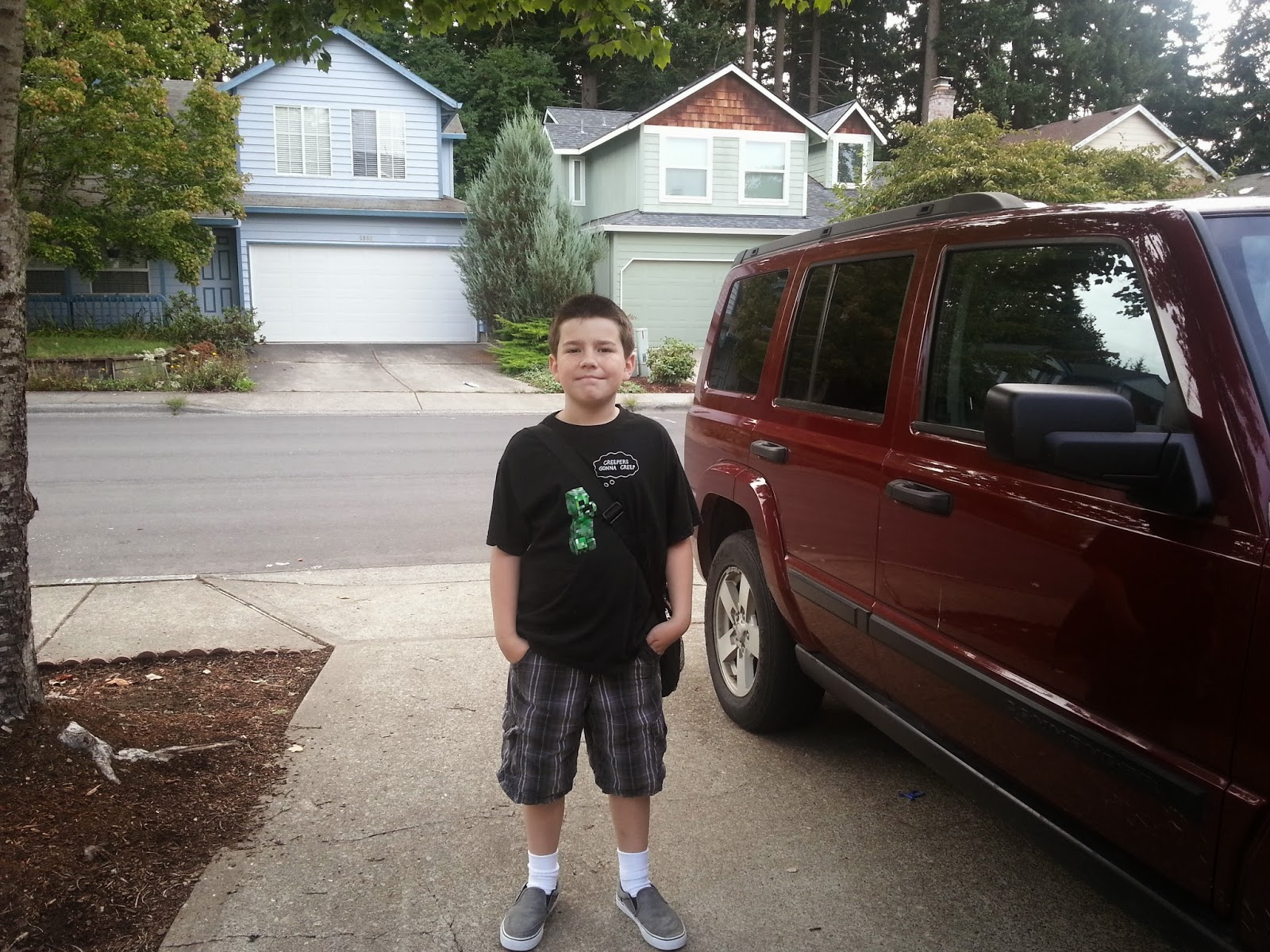 This is Ryan's last year of elementary school:(
5th Grade 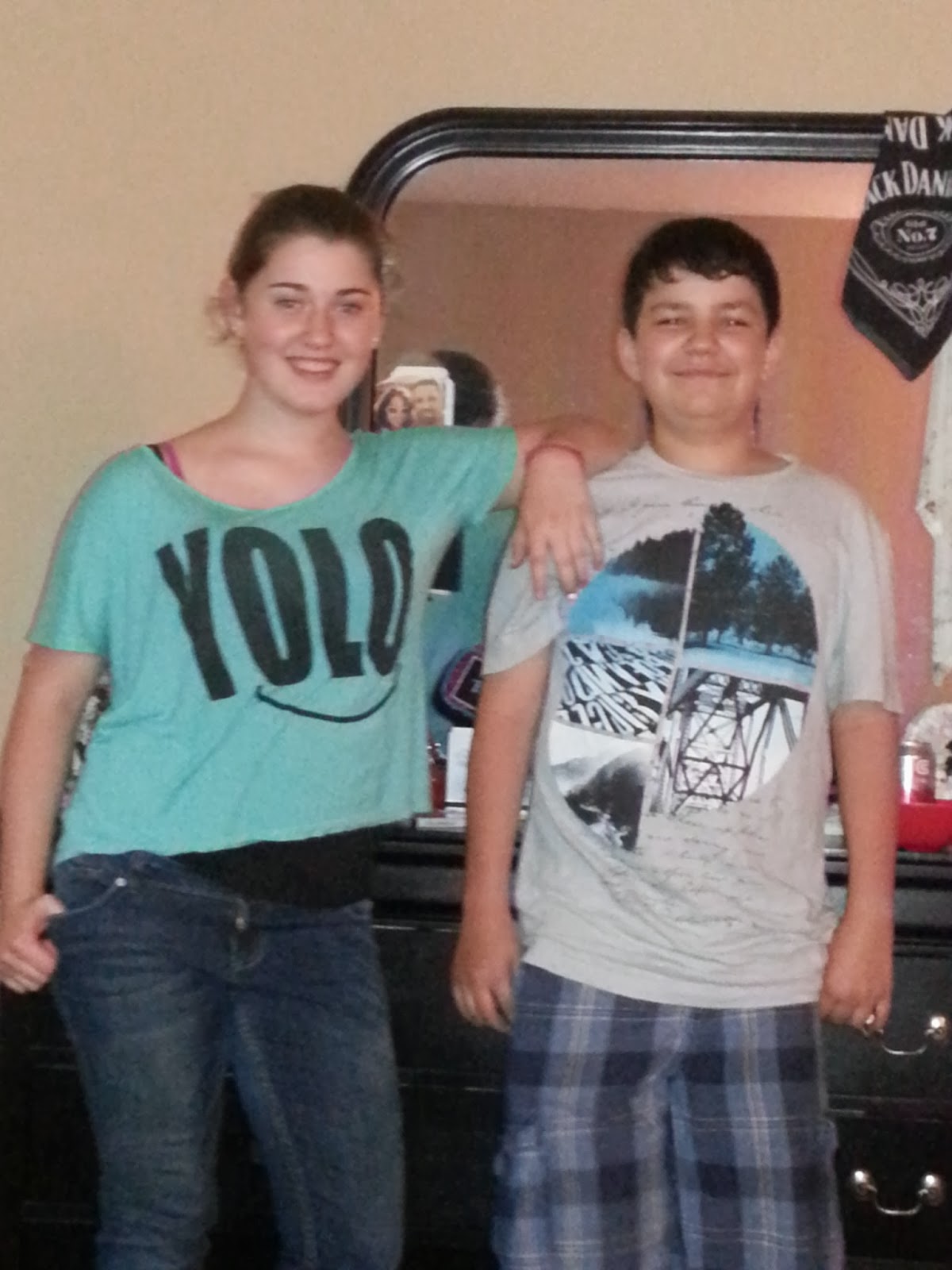 This is Alyssa's last year of middle school:(
Alyssa-8th Grade/ Josephs-7th Grade
I kinda forgot to take there picture before school. Alyssa had her hair down and looked adorable and I think Joe was wearing something different but at least I will get to see the difference in there faces at the end of the school year.

Posted by Unknown at 9:35 PM No comments: 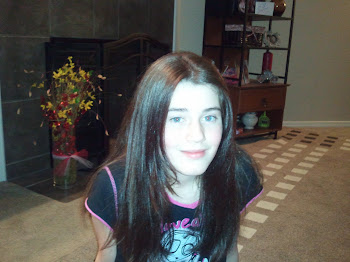 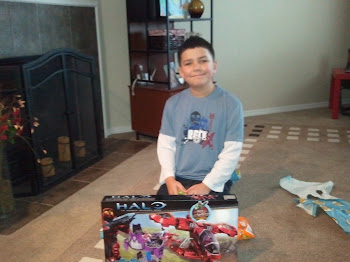 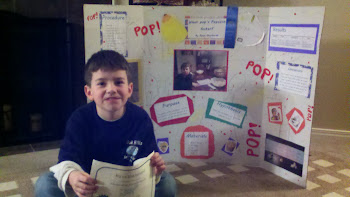 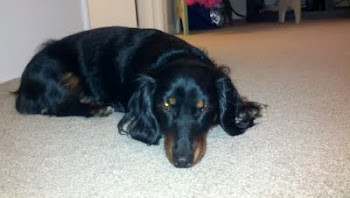 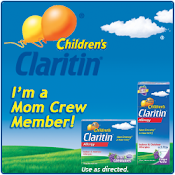